Anyone here after Legacies 1x12 #Hizzie. This song is so underrated, I wish he still made music like this. 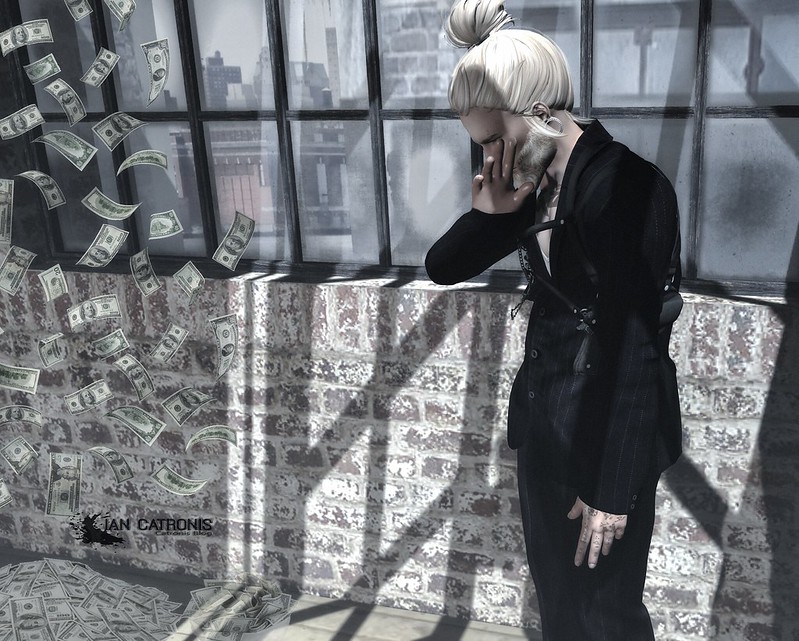 Damp on the walls and a kick in the face I said that's. I have to thank the enemy for this tune 4 years ago i was a ravin coke head from rugby with out a pot to piss in. everything i earnt i spent on drugs (thou it was good) i knew i ad to rise above an this song inspired me, know i live in brisbane in a house wiv a pool an a games room an a bmw x5. thou i still miss the drugs thank u the enemy. im just a stinkin bricklayer if i can do it any1 can. The enemy within tv series.

Sorry dakota and jenny and sov. The one concept. Good song. The enemy summary.